"design is intelligence made visible"

Karl Kani is a 3D Artist.
‍
Raised in Los Angeles, Karl was born into a family of like-minded creatives. From a young age animated television shows and films such as Spongebob Squarepants and The Incredibles sparked his interest into the world of animation.
‍
From the age of 3, Karl began engaging with computers. He learned all the principles such as the operating system, applications, and networking. Throughout Karl’s years in school his love of technology continued to grow. From 2014-2016, Kani attend the University of Washington. He received a scholarship to play baseball there while majoring in Computer Science. Animation started as an avocation for Karl, but evolved into his full-time passion.
‍
Karl’s vision with KANI.VISIONS is to bring unparalleled and imaginative animations come to life. KANI.VISIONS offers 2D and 3D animated videos and Instagram filters.

A plan for the construction of an object, system, or human interaction.

The technical process concerned with the development and use of land. So we just wanted to make some Urban amazing.

The technical process concerned with the development and use of land inside rol. 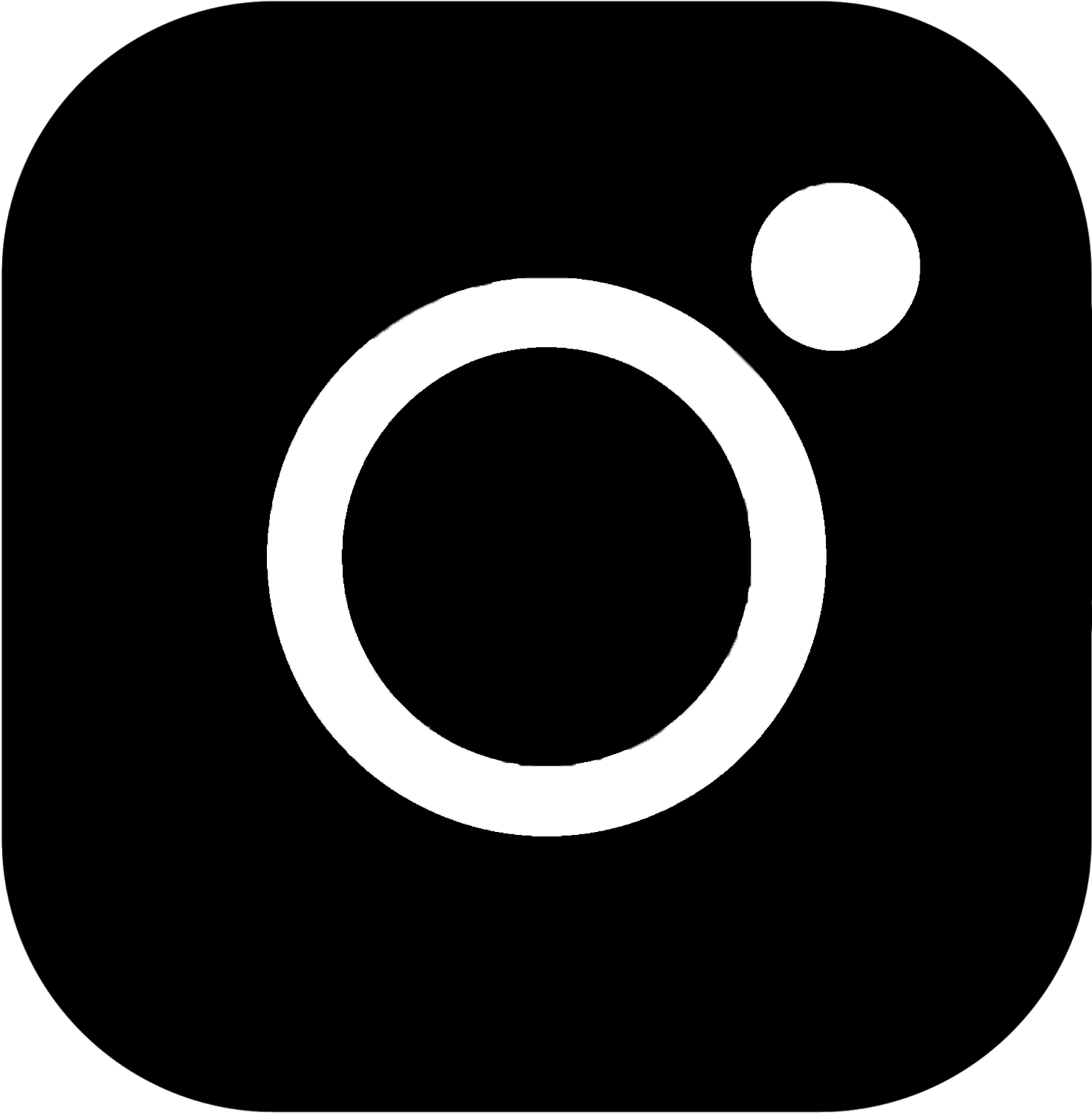 The backbone of this company. Without Papa, KANI.VISIONS doesn't exist. RIP Papa I love you.

The backbone of this company. Without Papa, KANI.VISIONS doesn't exist. RIP Papa I love you.

Be on time with your payments or he will be paying you a visit.

The sweetest girl ever. 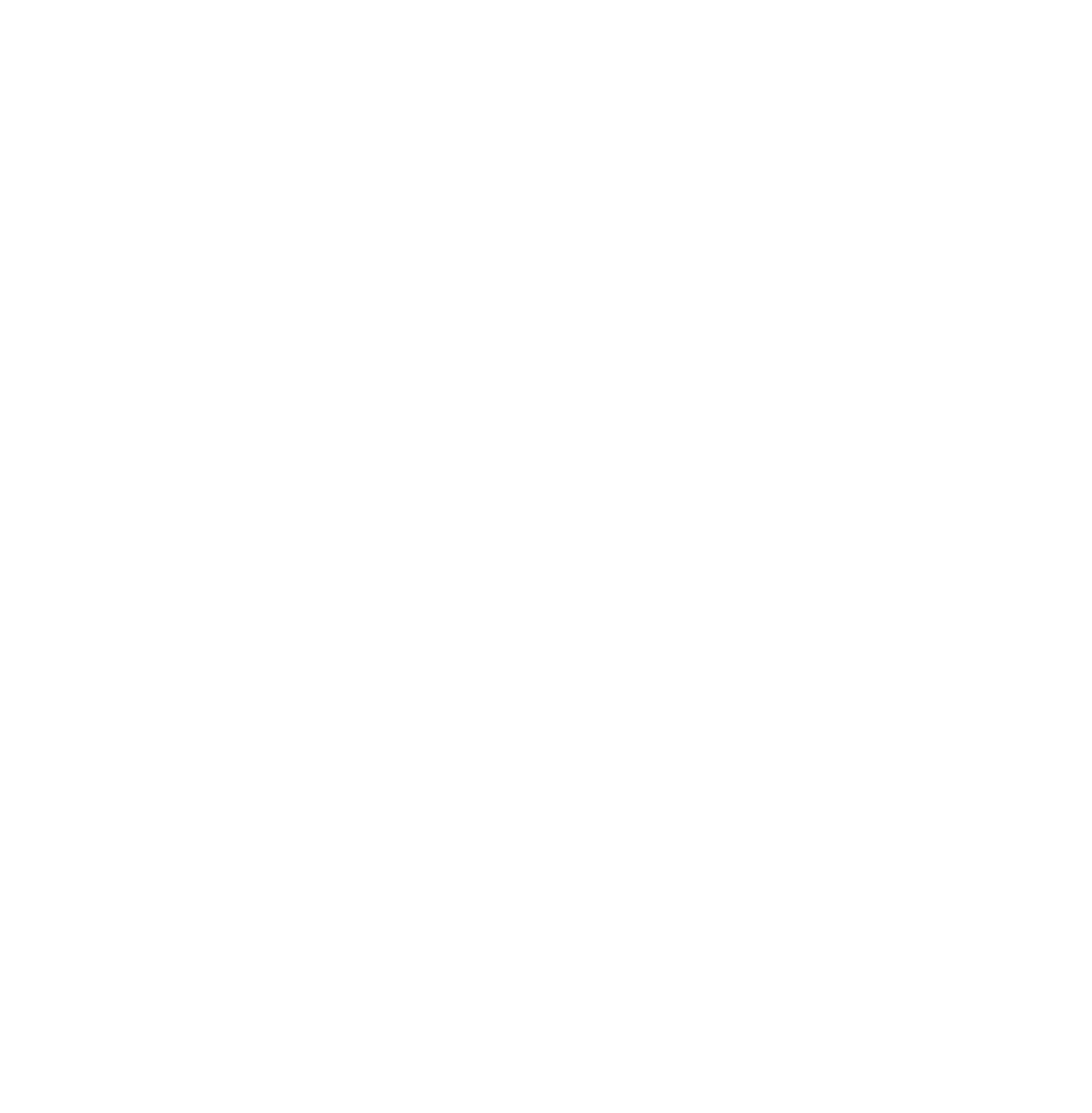